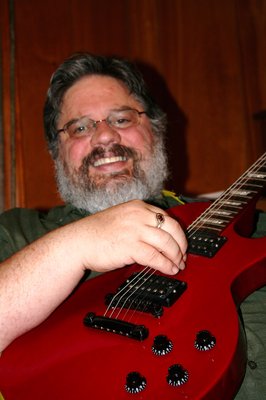 Michael has a degree in Creative Arts and a degree in Music. He also studied music composition and theory at UMass Lowell.

Michael’s Music
Devil In The Whiskey: Won’t Be Hard To Do

He has nine albums to his credit and has also produced albums for other artists. Michael is currently recording a new project called ‘The Sacred Self’ for Native American flutes, voice and percussion. He is also producing an album called ‘She Is the One’ for RealTimeDreaming.

Michael’s Music
She Is The One: Love
For more information or to schedule a lesson call us at 919.423.3754 or send an email request.