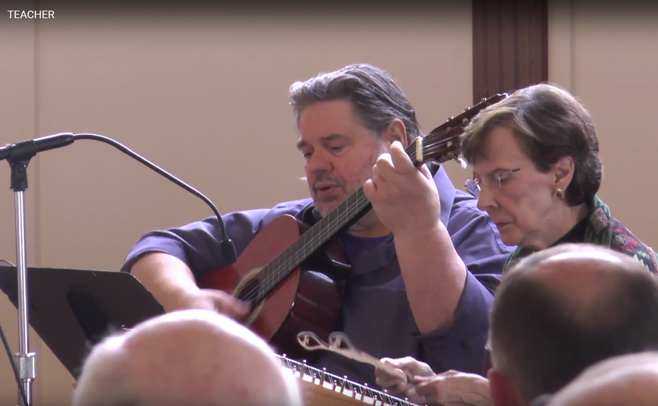 “I have been greatly humbled by one of my longtime students. Mike Brown did an incredible job doing a documentary about my teaching philosophy and style. I am indebted to him for his hard work and generosity. I hope each of you enjoys this and thanks again Mike B.”

END_OF_DOCUMENT_TOKEN_TO_BE_REPLACED 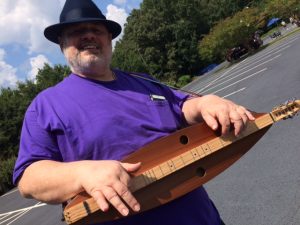 I have the great fortune of playing the fretted* (mountain) dulcimer for more than 40 years now and I was thinking recently about the first student that I taught on the Appalachian dulcimer.  Her mother had called me and asked if there was a simple instrument that I could teach her daughter (Pammy) that would be easy enough to learn and allow her something of her own that could help build her confidence. I suggested the Appalachian dulcimer. The family could not afford a dulcimer but they could afford a dulcimer kit. Pammy’s mom asked me if I would build an Appalachian dulcimer and give her daughter lessons. I had never built any instruments but was happy to take up the challenge.

END_OF_DOCUMENT_TOKEN_TO_BE_REPLACED

One of my favorite instruments is the Native American Flute. It is relatively new as an instrument that I play, since I only started playing about 13 years ago. My wonderful and lovely wife Cheryle and I took a pre-honeymoon to Banff in 2004. END_OF_DOCUMENT_TOKEN_TO_BE_REPLACED